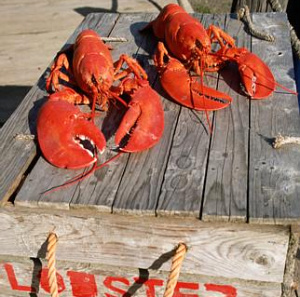 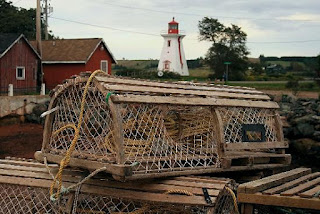 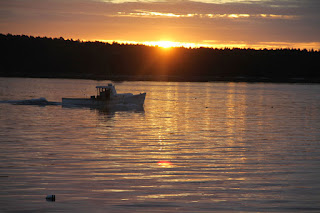 The committee is also thinking about a photo contest!  Keep glued to the site for more information!
Posted by acmaves at 10:52

The celebration is starting to take shape! 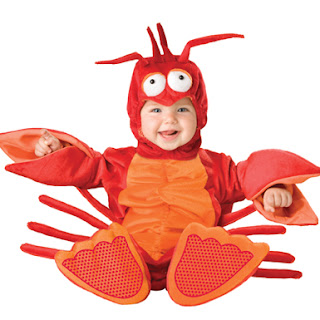 We will have several events that weekend for the kids.  One idea:  The committee is looking at hosting a costume contest for kids!

Lobster Rolls at this years Festival! 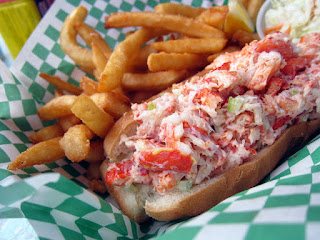 If this doesn't make your mouth water...then you are broken!  Wow!
Posted by acmaves at 11:34

Quebec Chef, Chuck Hughes, won the Iron Chef competition with his lobster poutine recipe.  You may recognize him from his hit show on the food network:  Chuck's Day Off. 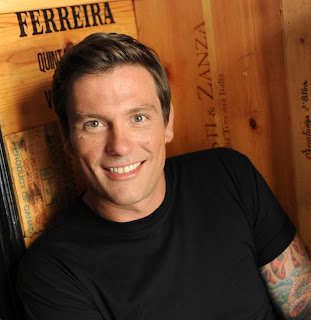 “When we opened the restaurant, we had a weekly lobster dish, such as lobster pot pie, lobster risotto or General Tao lobster,” says Chuck Hughes. “But back in the kitchen the boys always used to make themselves fries with lobster gravy and cheese curds. *Voilà*—a classic was born.” 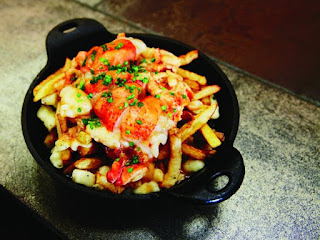